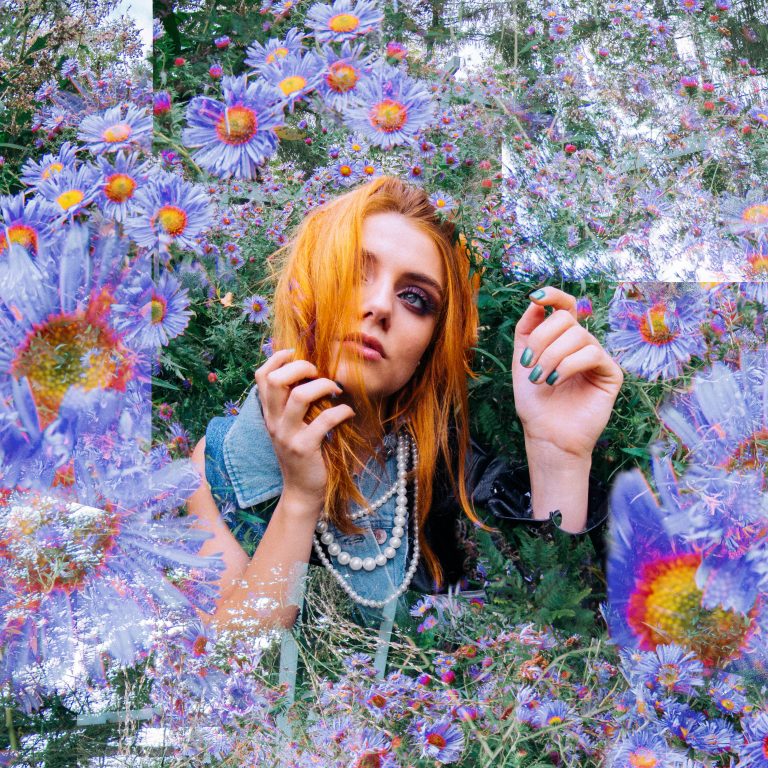 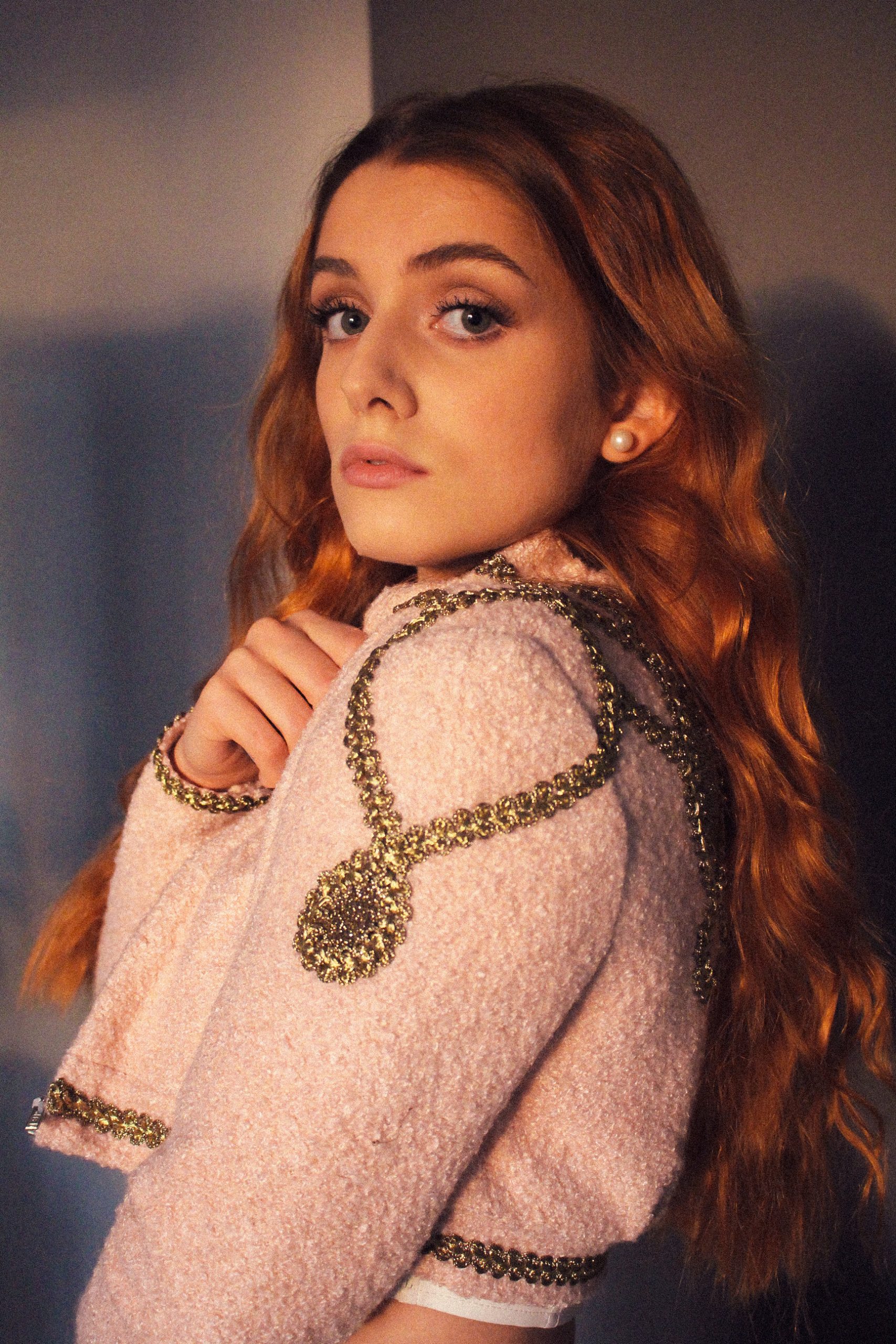 Anica Russo is a 20 year old pop artist and singer/songwriter, originally from Germany.
The half Croatian and half Italian artist began to play the guitar at the age of 4 and wrote her first songs at 7.
Growing up in a small village, she started early playing solo gigs and went busking through the streets of her hometown Oldenburg.
Her first release was at age 16 with DJ duo „Jones&Brock“. Their track „Join me“, released by WARNER Music, reached over 3.000.000 streams on Spotify. Refusing an offer from a talent scout from German „The voice kids“, Anica started to work on her fully self-written first EP „Felicity“ instead and got signed to UNIVERSAL MUSIC GERMANY soon after graduation from grammar school. In 2019, she went on tour through Germany and Vienna with the danish Platinum selling artist „Hugo Helmig“ performing her songs in front of an international audience. Her single „REBEL“ opened up several opportunities for Anica, as her first Radio live shows and TV appearances on German television. The track reached the top 120 in the German airplay charts and top 40 on one of Germany ́s most popular private radio stations in early 2020.
Over the years, Anica Russo worked with and performed for international artists like Alex Aiono, Alan Walker, Hugo Helmig, DJ Alle Farben and got to perform at the after show party of an Ariana Grande concert in Berlin 2019. Moreover, the music video to her latest single „How I do“ is featured by major German influencers like Leoobalys, Simon Will and itslukaswhite. Musically, Anica Russo got supported by Digster Pop as „favorite female newcomer“ and in the „new artist Monday“, got on cover of Amazon Music ́s „Entdeckung der Woche“ and „Taufrisch Pop“ Playlist. Some of her tracks got represented in popular national and international Spotify playlists like „Pop Brandneu, Young, Wild & Free, Paras fiilis!“ And several „New Music Friday“ playlists.

„Took My Love“ OUT NOW

Life is full of surprises ✨did you listen to my

Smiling cause of you! 😇🥰 just released my ne

„Took My Love“ full song on all streaming plat

Let’s stay up tonight and celebrate the release

My new single „TOOK MY LOVE“ will be out this

Nostalgic moment with a coaster as a guitar pick i

Who wants an acoustic video of "Too Much"? Hands u

Do your thing! . . Thank youu @sophie_brand_photo

Well, so I can only do the selfie thing I guess, t

Curious where we will be in 1 year from now. What

From the "Too Much" video shoot with my "twin sist

Dropping an acoustic version of my latest single "